The future iPhone 15 Pro could be a pioneer in eliminating an essential feature today: it would not have a SIM card slot , so it would depend exclusively on the eSIM . It would not be the first time that Apple removes functions from the iPhone and shortly after the rest of the industry follows in its footsteps.

According to this leak, the SIM card tray would be eliminated in the iPhone 15 Pro and 15 Pro Max launched in 2023 , initially the iPhone 14 models that we expect in 2022 would maintain the current system.

Of course, we would enjoy dual SIM through the eSIM , so the possibility of carrying two different phone numbers on the iPhone 15 would be preserved. Something that from the iPhone XS of 2018 is already possible, since Apple supports a SIM card physical and a second virtual eSIM.

The vast majority of operators already have eSIM, a shortened name for embedded-SIM (embedded SIM) , a chip integrated into the mobile itself. Thanks to it, it is possible to save valuable internal space on mobile devices, avoiding the cumbersome slot and tray that a physical card requires. 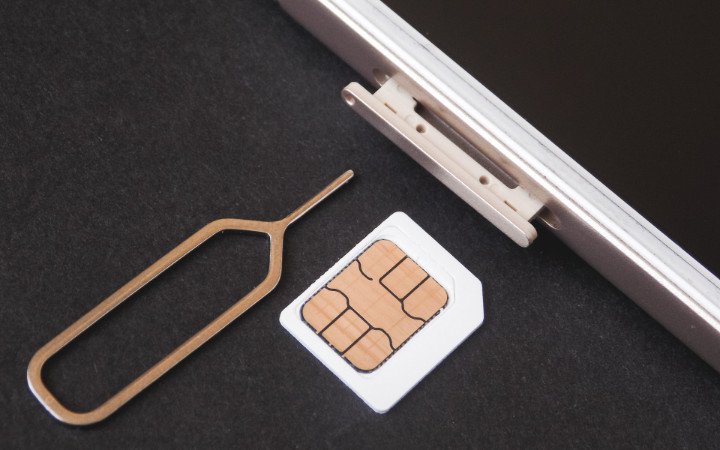 With an eSIM we identify ourselves through the password provided by the operator, and this has two additional advantages: changing companies becomes easier, and scams in which someone asks for a duplicate SIM in a store to access our number.

For now this leak is unconfirmed, but it would not be surprising given Apple’s history: it has never supported MicroSD cards in its phones, and the iPhone 7 was one of the first smartphones to eliminate the 3.5mm headphone port.

Historically, Apple has been among the first brands to ditch old technologies in favor of new features or a lighter design. The mythical 1998 iMac G3 was the first to eliminate the floppy drive, and the original 2008 MacBook Air surprised by its thinness by reducing ports to a minimum.

The future iPhone 15 Pro would not be the first mobiles without a SIM card slot, since the Motorola RAZR of 2019 also bet exclusively on the eSIM to offer a very light weight and its folding format.

The space freed up by the SIM tray in the iPhone 15 would undoubtedly be used, probably to power the cameras or the battery, key aspects in current smartphones.

Of course, it will be interesting to see if the rest of the manufacturers follow the trend of not including a SIM slot in the iPhone 15 , although we must not forget that for now we are talking about a leak, and that until its launch in 2023 there is a lot of time left.

Via: Blog do iPhone