The so-called “IT gurus” who years ago claimed that Android TV was going to be forgotten , could be very, very wrong.

And it is that according to what was reported by a Google employee to the 9to5Google media, Android TV is already present in more than 110 million devices , an astonishing number, but that also makes it clear that the Google operating system for televisions and entertainment devices is more alive than ever.

Android TV plants the flag in a big way 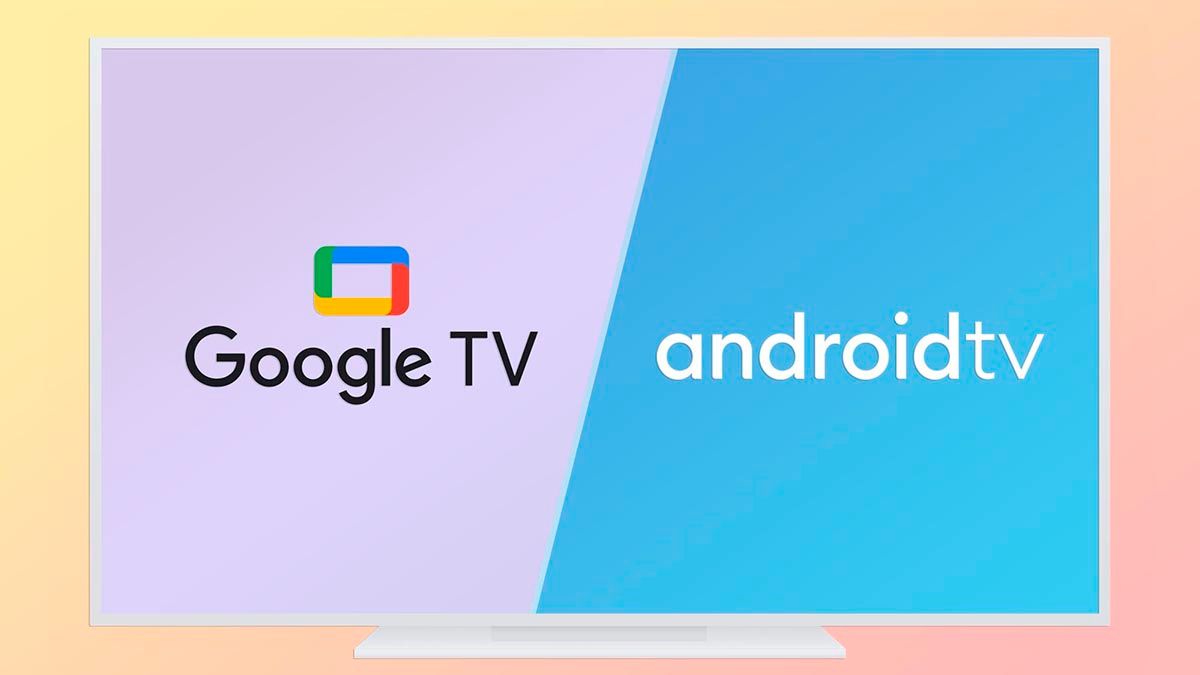 Although the person in charge of giving this information remains in the shadows (who he is has not been known), he reaffirms that Android TV has grown a lot since May of last year .

According to the information released by this Google employee, Android TV was present on 80 million devices until the end of May 2021. From that date to today, more than 30 million devices were added to the list, giving a total of 110 million.

The impressive increase is due to several factors, although one that stands out above the rest is the inclusion of Android TV in televisions manufactured by TCL, Xiaomi and other companies .

Could Google come to dominate the world of home multimedia entertainment? 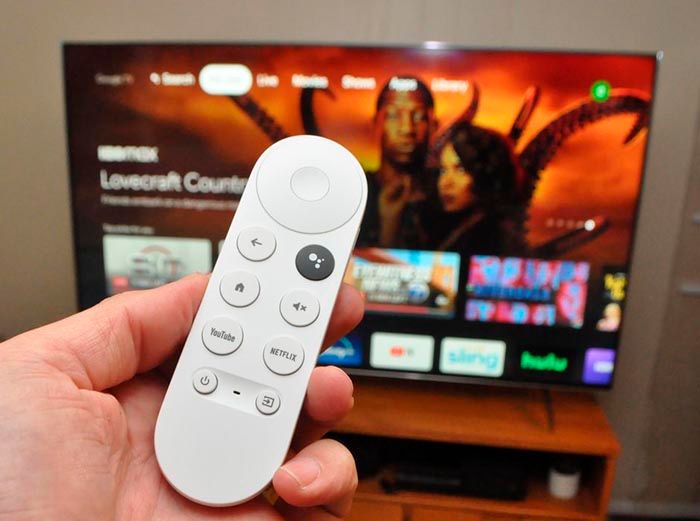 Looking at these figures carefully, it is more than clear that both Android TV and Google TV could be present on more than 200 million devices before the end of 2022.

What’s more, over the last few months, brands have joined that have never before included Android TV on their televisions . Which ones? Sony, Hisense and Philips among others. This shows at a glance that Google could come to dominate this segment in a couple of years .

In case you have not yet joined this “revolution”, we recommend that you take a look at the note where we show which are the best TV Boxes with Android TV.

On the other hand, and to give closure to the subject, if you want to start with something more “pro” , you should check out the Philips PicoPix MaxTV, a portable projector with Android TV that “brings it to them” .