After Motorola, Realme, Xiaomi, and other major Android makers have detailed their Android 12 upgrade schedule, now it’s Sony’s turn to explain when Sony Xperia mobile owners will be able to make the leap to the latest version of Android and what can you expect from it. In fact, the Japanese brand has already sent this long-awaited update to two of its terminals. Let’s see all the details.

These are the 2 Sony phones that will receive Android 12

At the moment, it has only been confirmed that these two Sony phones will update to Android 12:

And it is that both are already receiving the update with the build number 61.1.A.1.149 in some regions (Russia and East Asia). This update also includes the security patch from last December and is expected to reach other regions in the coming weeks. 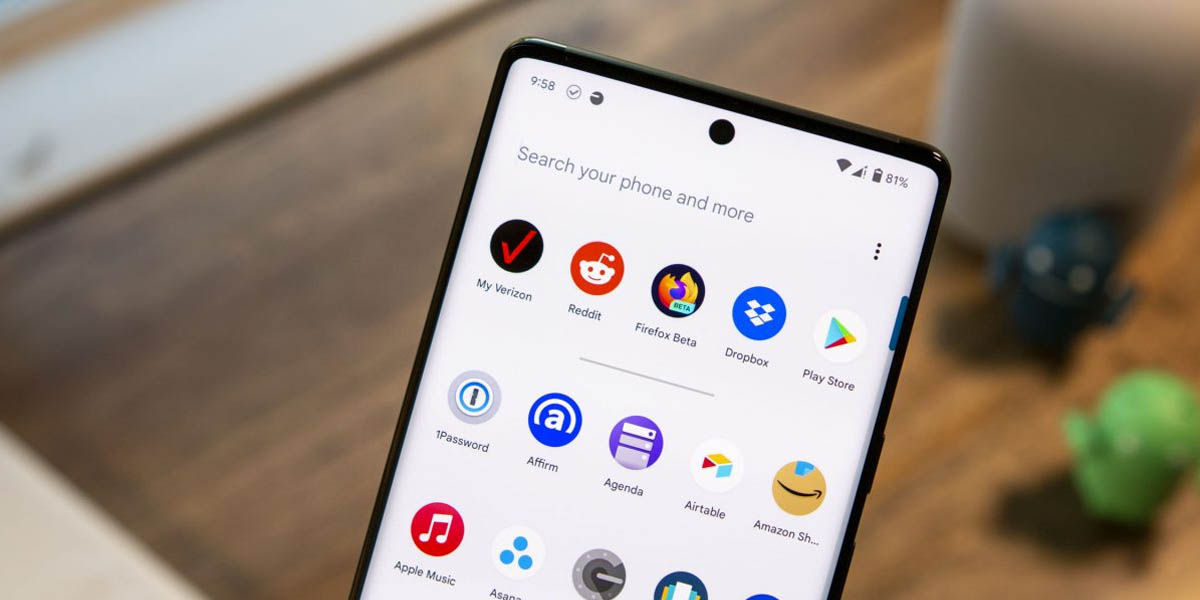 What other Sony phones will get Android 12? If the logic is true, the next on the list to receive the new version of Android are the following:

In short, all the mobiles that Sony launched with Android 11 out of the box are expected to make the leap to the twelfth version. Those who arrived with Android 10 may also update, especially the flagships, but that will have to be seen.

What will Android 12 include in the Sony Xperia? 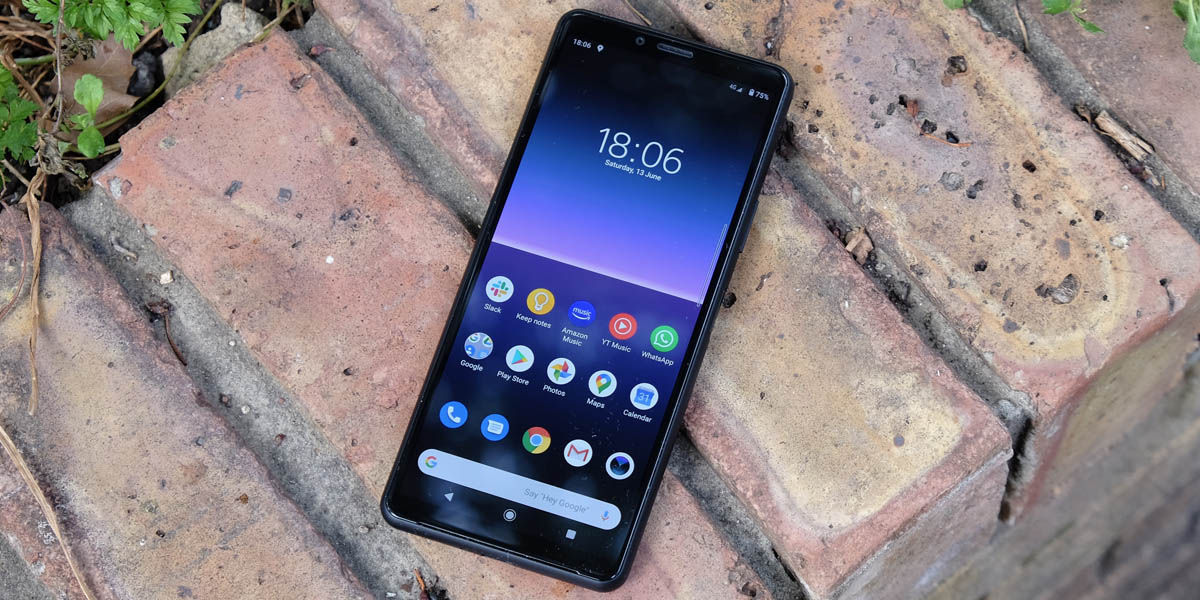 Sony has explained that the Sony Xperia will receive all the news of Android 12 seen in the Google Pixel along with others added through its customization layer. Specifically, this is what’s new coming to your Sony Xperia with Android 12:

Keep in mind that the update to Android 12 for the Sony Xperia is arriving via OTA, in some cases without notification. That means that it is best that you install it yourself from the Software Update section in the Settings of your mobile. If it tells you that there are no updates available, then you should keep waiting.