Samsung’s rush with Android 12 and One UI 4.0 has just led to a serious problem. It was just announced that the update to Android 12 and One UI 4.0 has been discontinued for the Samsung Galaxy S21 . These terminals, the first to update, were receiving the stable version of the new operating system in various areas of the globe. This update is discontinued until further notice due to a problem with the Google Play store.

Android 12 is delayed for the Samsung Galaxy S21 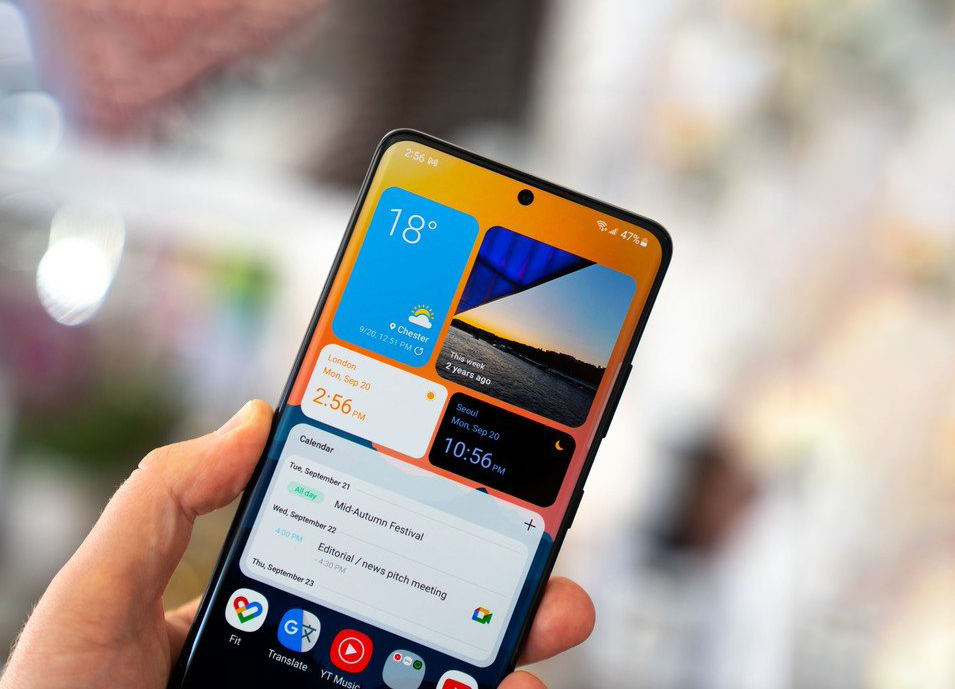 In the last few weeks we have gotten hold of every news related to Samsung and the Android 12 update . We have highly praised its speed for the implementation of betas and distribution in most of the world. Of course, this rush does not seem to have led to something very positive.

The official update of Android 12 and One UI 4.0 is suspended in South Korea until further notice. The trigger to paralyze the deployment is a problem with Google Play that is not well known. It seems that not everything is well optimized and the Google store did not work well in the terminals.

The Google store not only offers apps to devices, it is also an important part of the Google Play Services that work continuously on an Android mobile . A problem with this store can cause a major crash in almost all installed applications.

Is the entire Samsung catalog delayed? 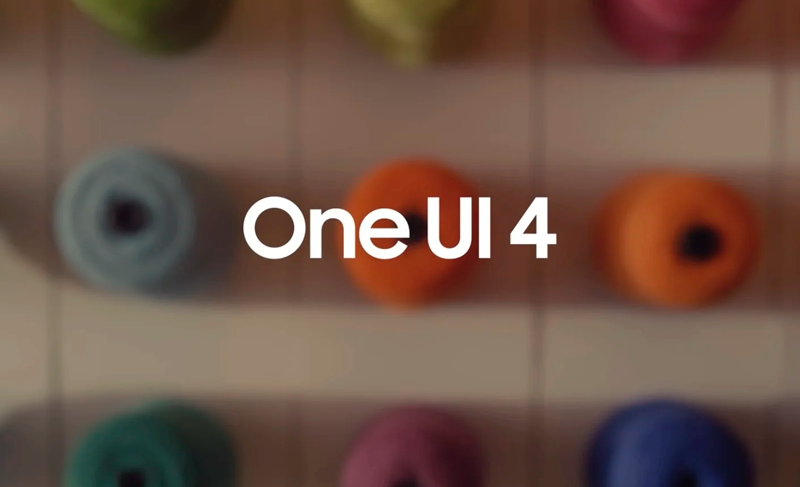 How long it will take Samsung to fix the bug is completely unknown. If it is something simple, it may not affect the dates that the company has set to update the rest of its devices.

If it is something serious, we could be facing a global delay of Android 12 and One UI 4.0 for the Galaxy S21 and the rest of the company’s devices that are within the update.