Just as at the beginning of the year we had to fire Yahoo! Answers, now is the time to say goodbye to Alexa Rank . Amazon has announced that this popular ranking of websites will close next year after 25 years of service.

The Alexa website was founded in 1996 and it was not until 1999 that Amazon took over. And the company was not only inspired to name its famous voice assistant, since for more than two decades this site was one of the most trusted references in web traffic . And what will happen to the subscribers of this service? We will tell you right away. 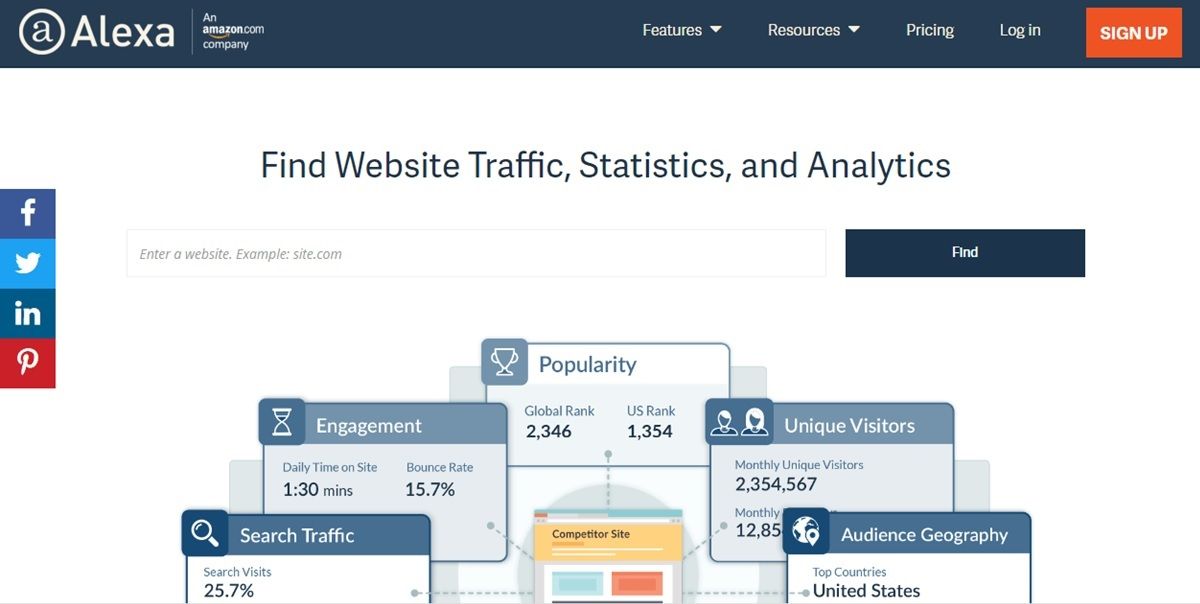 Those engaged in content research and web traffic analytics are familiar with the paid service that Alexa Rank offered. With the subscription, its users could obtain data on the world ranking of web pages , SEO tools and information about Internet traffic. Amazon obtained this data from its browser extension and its traffic control software.

But from May 1, 2022, this website will say goodbye , leaving its users without this valuable tool. And what will happen to them? Well, the Alexa Rank team has guaranteed that for those who have an active subscription the service will remain active until its official closing date and that the last collection date will be April 1.

On the other hand, they have also mentioned that the web no longer offers new subscriptions, so if you were interested in trying this web traffic analysis service, you have been late. Fortunately, those who were subscribed will not lose the data they had obtained from this Amazon service , since different tools have been enabled to export data from Alexa Rank . In this way, users can extract said information before closing.

Although no official information has yet been given on the reasons for the closure of Alexa Rank , it is very likely that Amazon has decided to put an end to this platform due to a considerable reduction in organic web traffic. And you… Will you miss Alexa Rank’s world website rankings?