The fans of the Galaxy Note have been waiting for almost 2 years for the presentation that Samsung will carry out in a few days. The Galaxy S22 are only a week away from being official and we already know all the details of the most important model. The Samsung Galaxy S22 Ultra will be the most advanced of the trio and will come with very special details for the most staunch Samsung users. It is the Galaxy Note 21 that many have been waiting for and that finally did not arrive.

Samsung has merged the Galaxy S and Galaxy Note 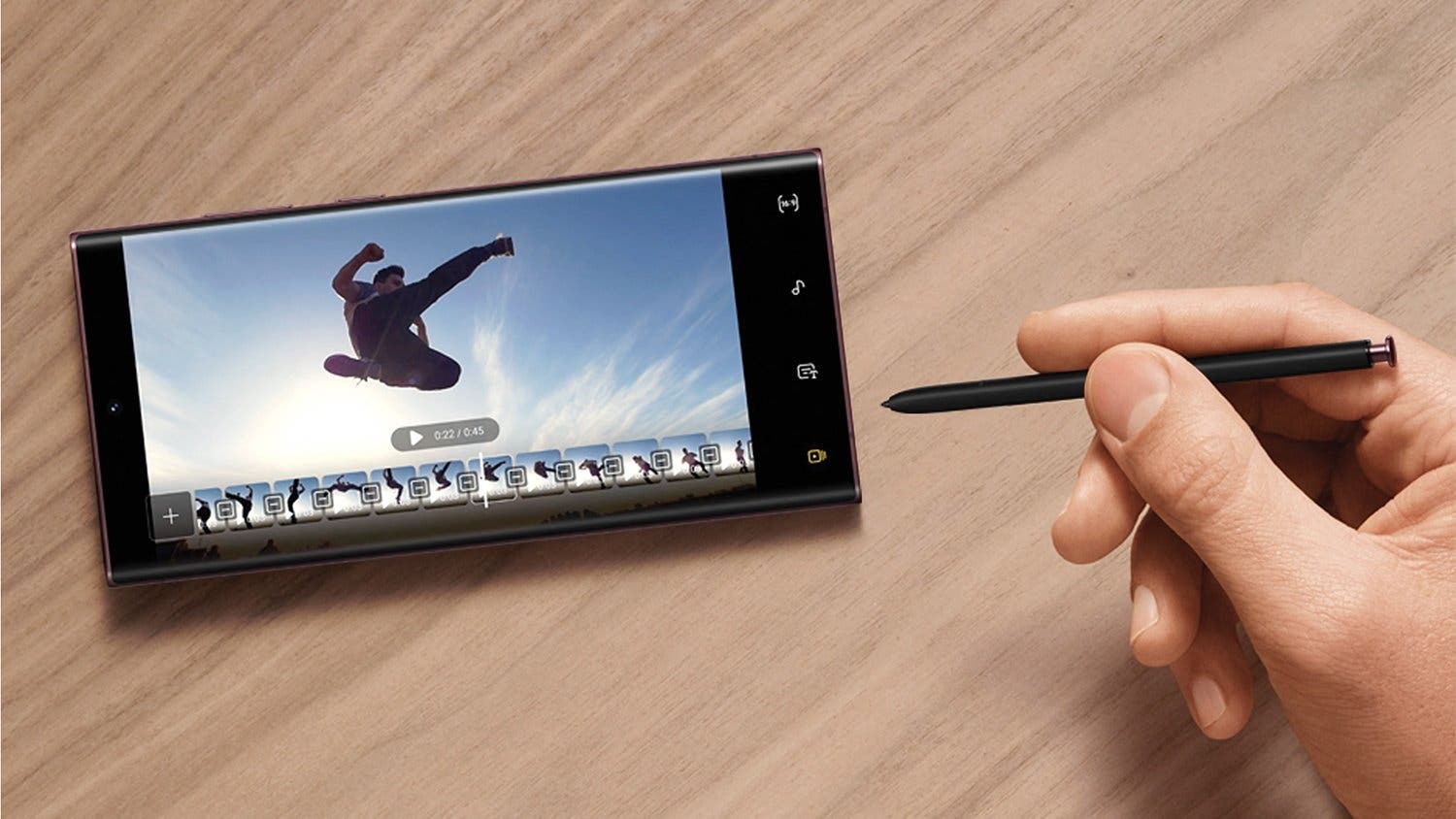 Until the previous generation, Samsung launched two high-end series a year: the Galaxy S and the Galaxy Note . With the arrival of folding phones, Samsung decided to stop manufacturing the Note and keep only the Galaxy S.

Now, with the arrival of the Galaxy S22, both series merge. The most advanced model in the new series will be a Galaxy Note rebranded as the Galaxy S Ultra from previous years. The rest of the series will offer the Galaxy S and S Plus that have also been seen. 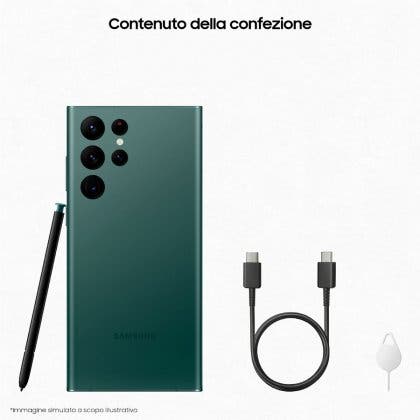 In terms of names, nothing changes, but it does when we talk about the devices. The Galaxy S22 Ultra will now have the design and details that made the Note series special. In short: it comes with an S-Pen and a squarer body. 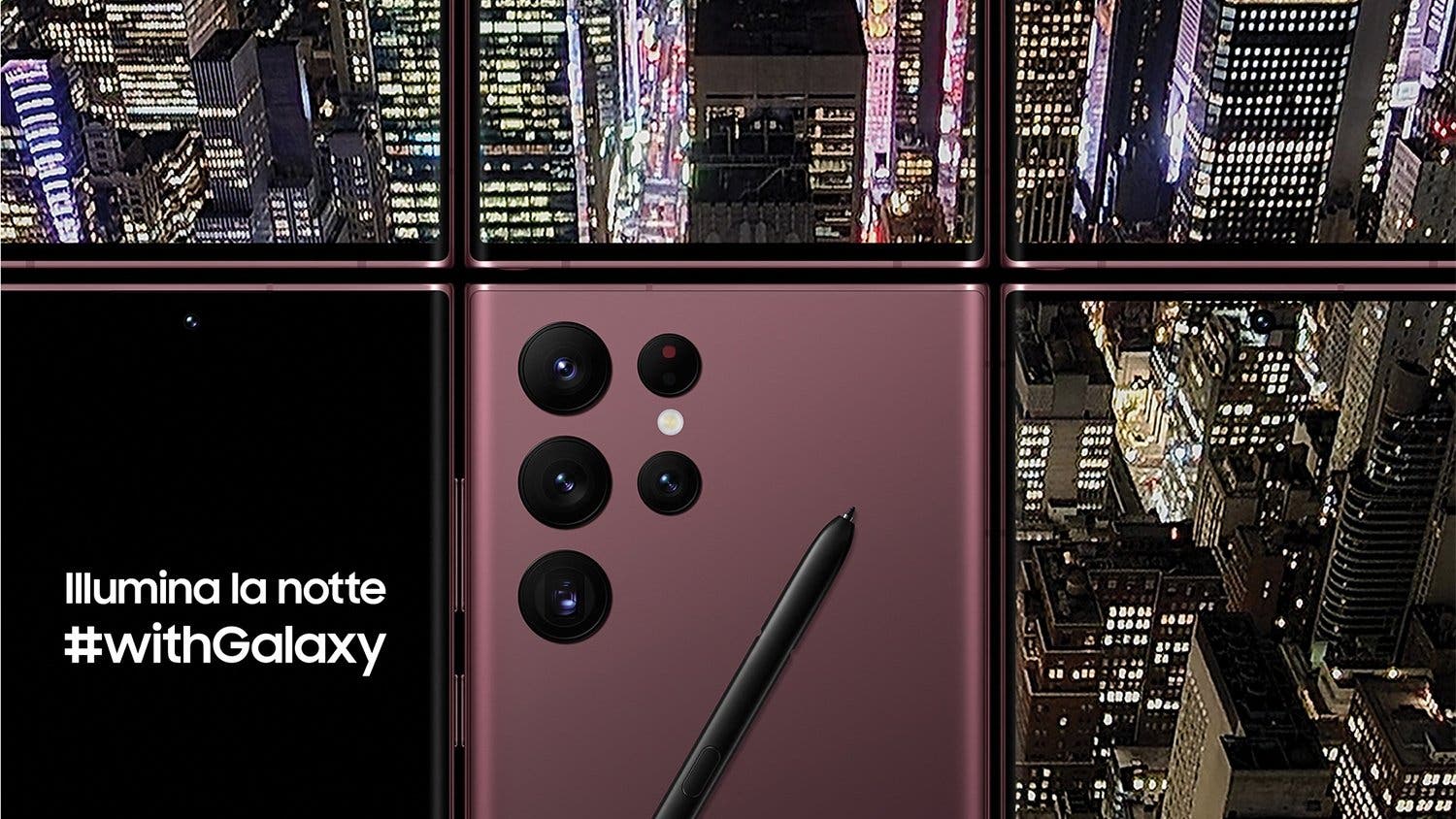 From Italy come several leaked press images revealing the full design of the Galaxy S22 Ultra . This device will differ from the Galaxy S22 and Galaxy S22+: it will have a better used body, flat frames on the top and bottom, and an appearance more similar to the latest Galaxy Note .

Of course, it will include an S-Pen at the bottom, which will offer the same spring mechanism that has been seen in Samsung pencils for years. The images show that the pencil will be entirely black except for the back, which will receive the color of the device’s frames.

Samsung says goodbye to the rear camera module and houses the sensors directly in the glass. It is a design that has been seen in the company’s mid-range and that users seem to like.

The front part will have a centered hole in the screen , a curved screen on the sides and very well used bezels on all sides.

Camera and screen as main attractions 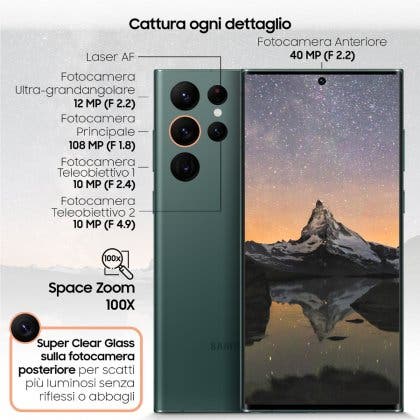 The Samsung Galaxy S22 Ultra has two keys: the screen and the camera . We do not know the characteristics by heart, but we do know the keys to both sections. It will be an almost perfect mobile to create and consume multimedia content. In addition, the S-Pen helps with creation and editing tasks.

Its screen will be 6.8 inches with a QHD + resolution and Dynamic AMOLED 2X technology. The refresh rate will go up to 120 Hz and it will have a maximum brightness peak of 1,750 nits . This last figure makes it one of the brightest smartphones on the market. 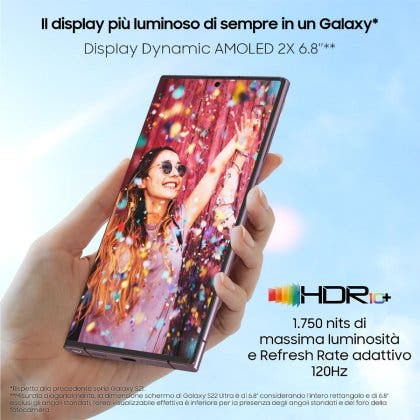 Regarding the camera, this year Samsung bets on sensors with many numbers. The main sensor will be 108 MP capable of recording Super HDR video in 8K. The second sensor will be a 12 MP wide angle that will be accompanied by two 10 MP telephoto lenses: f / 2.4 and f / 4.9. The rear camera section is completed with an AF Laser to improve the autofocus of photos and videos.

The Galaxy S22 Ultra’s camera promises a lot thanks to its 100X Zoom , 8K recording, and the ability to switch between telephoto lenses. It could be one of the best cameras of 2022.

The most advanced of Samsung exceeds 1,000 euros / dollars 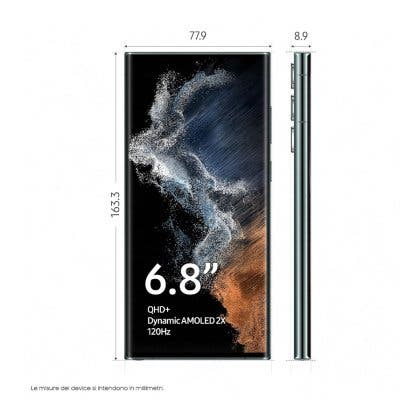 If you liked all of the above, there comes a point where you probably discard the purchase of this terminal. For a few days we have known the official prices that Samsung will mark in the European market.

They are high prices that Samsung has already accustomed us to in these models. There is no doubt that this Galaxy S22 Ultra will be one of the best phones of 2022 , although it will also have the title of one of the most expensive.