Samsung’s 200 MP camera has been on everyone’s lips for a long time. It was announced last year and since then not much has been heard from her. The latest leaks claim that this sensor will be available in a future smartphone from the company. The development has already finished, so Samsung could sell this camera to other companies or use it in its own devices.

The Galaxy S23 could release a 200 MP camera 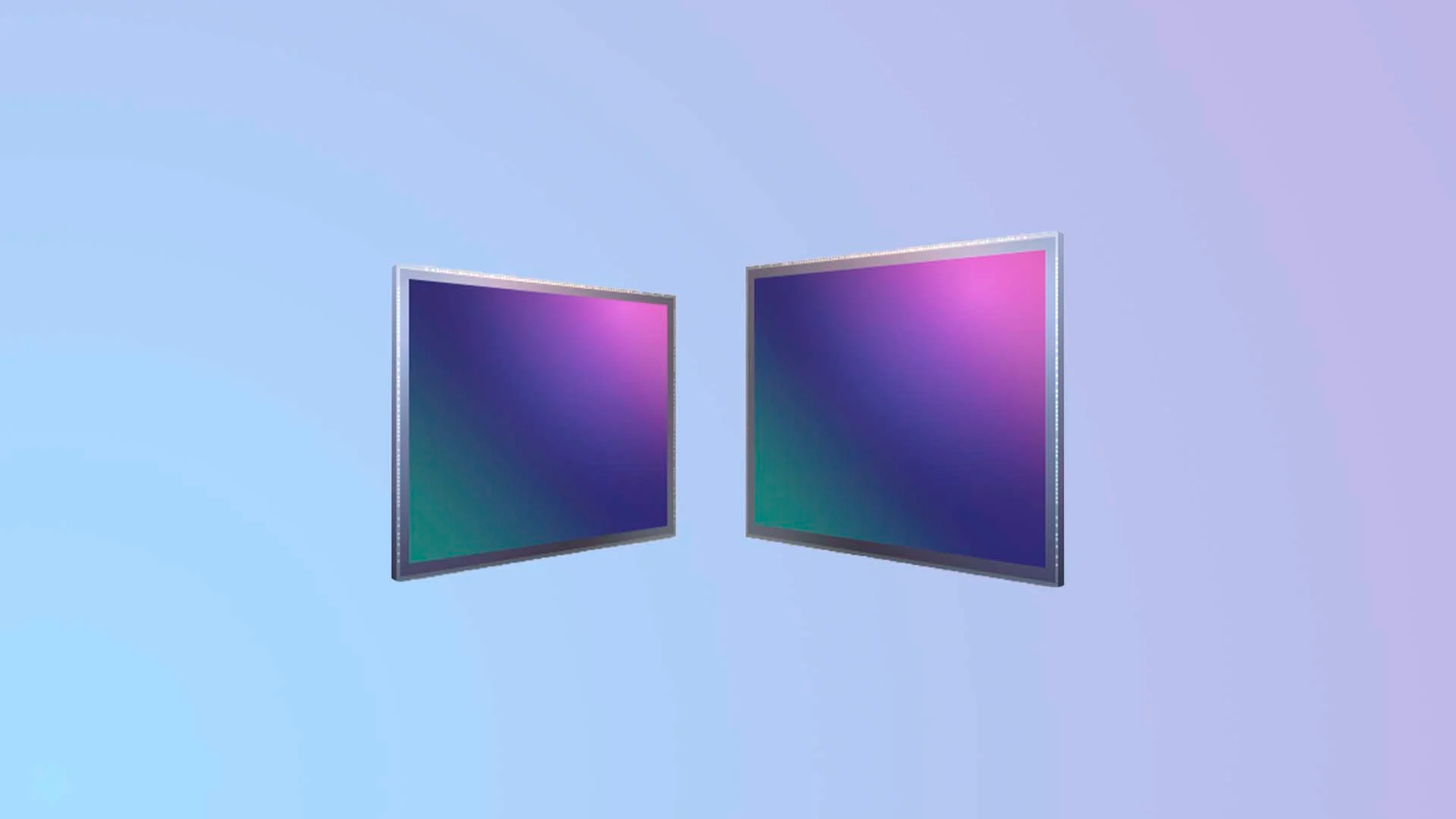 A Korean source has confirmed that the development of the 200 MP ISOCELL HP1 sensor is now complete. It was announced in 2021 and now Samsung is all set to start manufacturing and deploying it. Of course, an upcoming date of sale is not expected.

Everything indicates that Samsung will use this sensor in the next Galaxy S23 . This means that there are still several months to see it in action. It is unknown if Samsung will sell the sensor to other manufacturers, which could release it sooner . 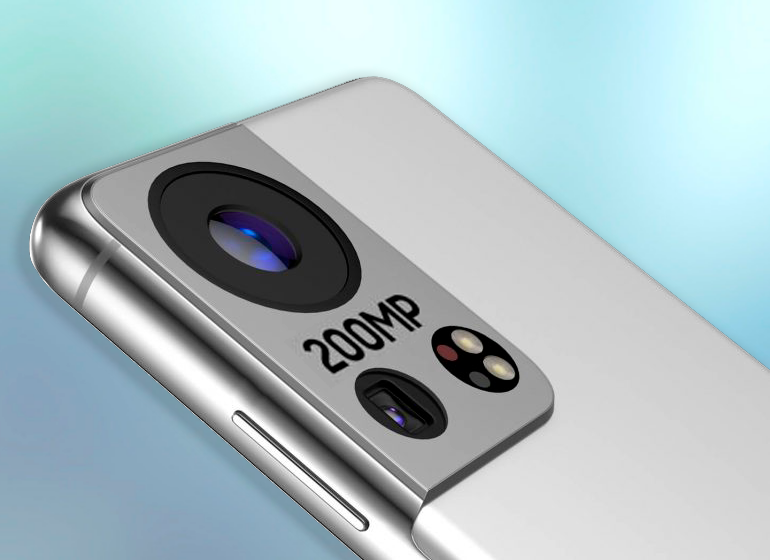 Not many details are known beyond its 200 MP , as Samsung simply announced it above a few months ago. It is expected that it will arrive as a high-end sensor with 8K recording and very interesting brightness characteristics.

It is unknown what will be the first smartphone to include this 200 MP camera , although everything indicates that Samsung could save the scoop for early 2023. What do you think? Do you think such a camera is necessary?