The year has just begun. That is why the plans of mobile brands in 2022 is a key issue at this time. And what is the smartphone company from which you can expect great projects? Well that company is Samsung.

This is the reason why we made a list for you with the 5 Samsung movements that we want to see in 2022 . The brand can have a first-rate year if it applies some new strategies. Stay on the web and discover everything you need to know about this matter!

The changes that could improve Samsung in 2022 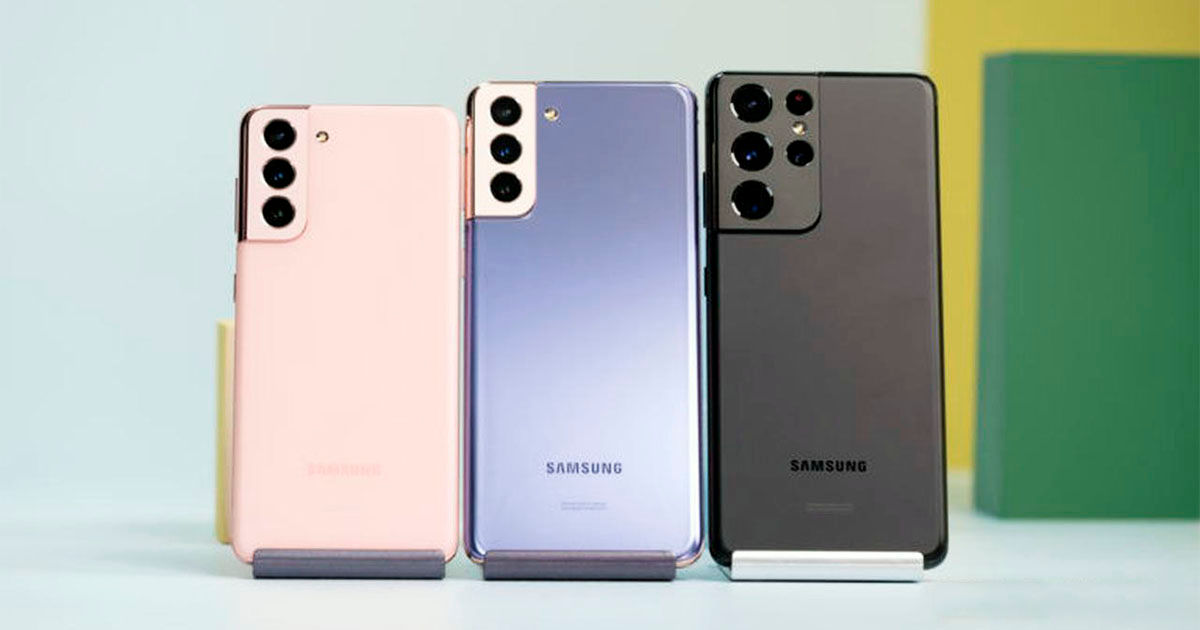 First of all, how did the South Korean brand fare in 2021? Well, Samsung signed one of its best years . And is that according to Interbrand , the company grew 20% in 2021. In turn, Samsung already has a value of almost 75 billion dollars.

Some of the reasons for the Seoul-based company’s success last year include:

Now, not everything is rosy for Samsung. The company still has “flaws” in its strategy and in the devices it offers you. But the brand can put an end to this situation. To do this, Samsung should do what we will show you in the following sections . 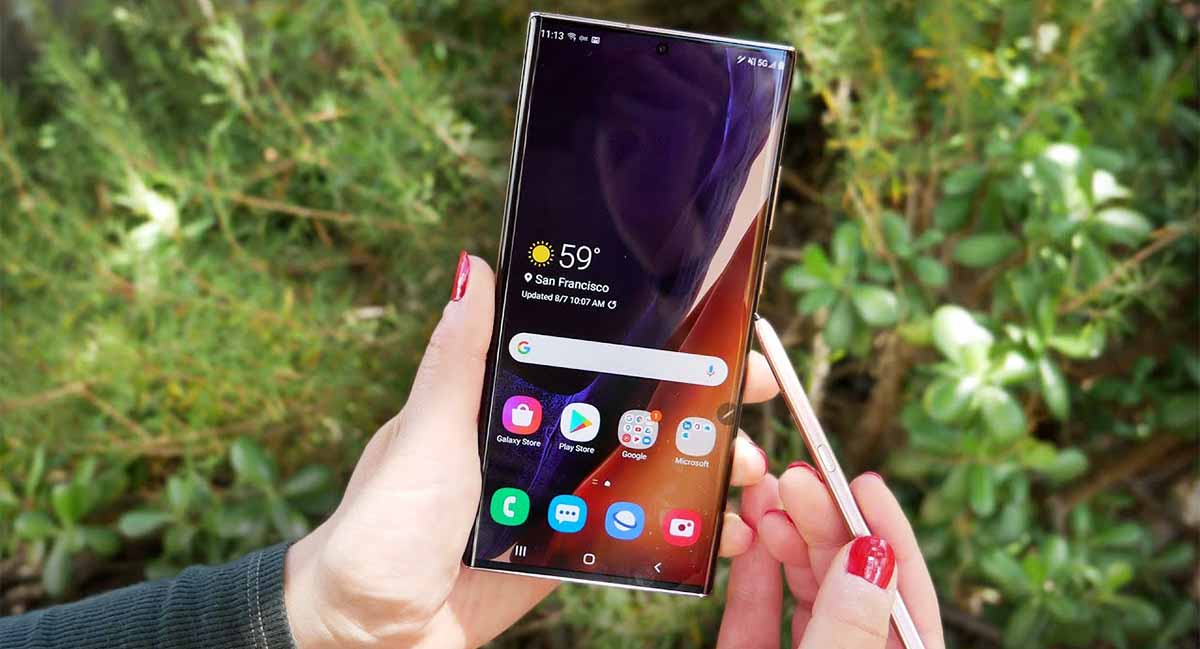 However, the legacy of these popular mobiles is not going away. Keep in mind that the latest rumors say that the S22 Ultra will have a design in the style of the Galaxy Note . According to an image leaked by 91Mobiles , the look of Samsung’s next big flagship will look like this: 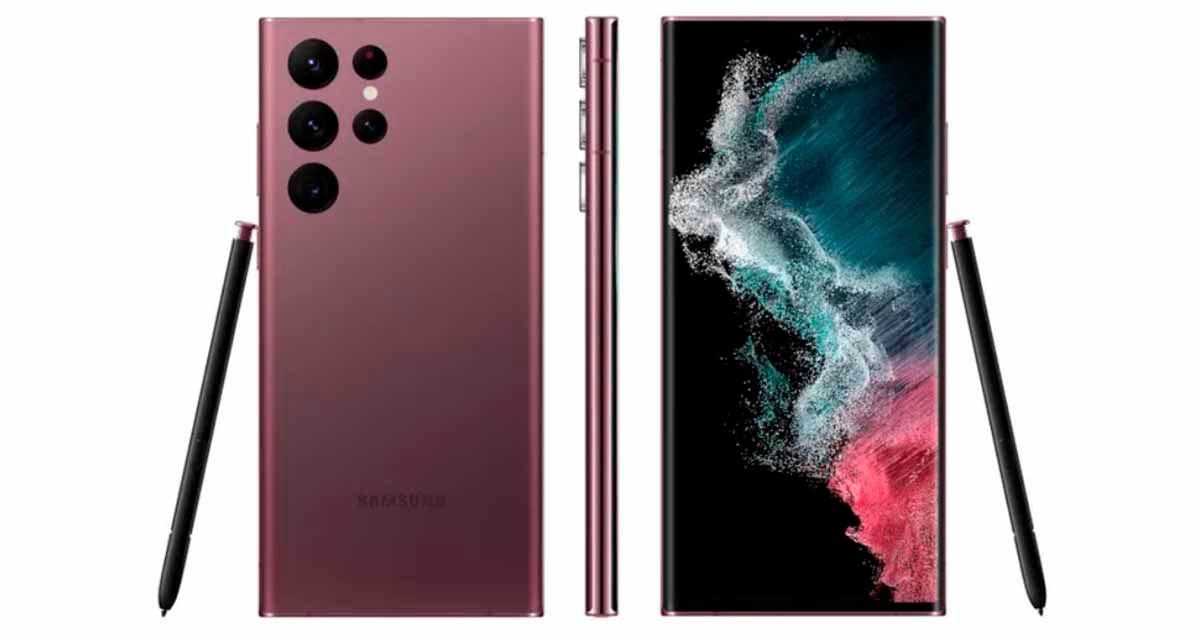 From the photo it stands out that the S22 Ultra would have a stylus , a wide screen and edges similar to those of the Galaxy Note 20 Ultra. On the other hand, the camera module would keep the look of the S21.

On paper, the S22 Ultra would feature the best aspects of the latest Galaxy S and Galaxy Note. The smartphone would have everything necessary to compete with the iPhone 14 (which is one of the 2022 mobiles that you surely want to see) and with the Xiaomi 12 for dominance of the high-end mobile market in 2022.

Back through the big door to the tablet market 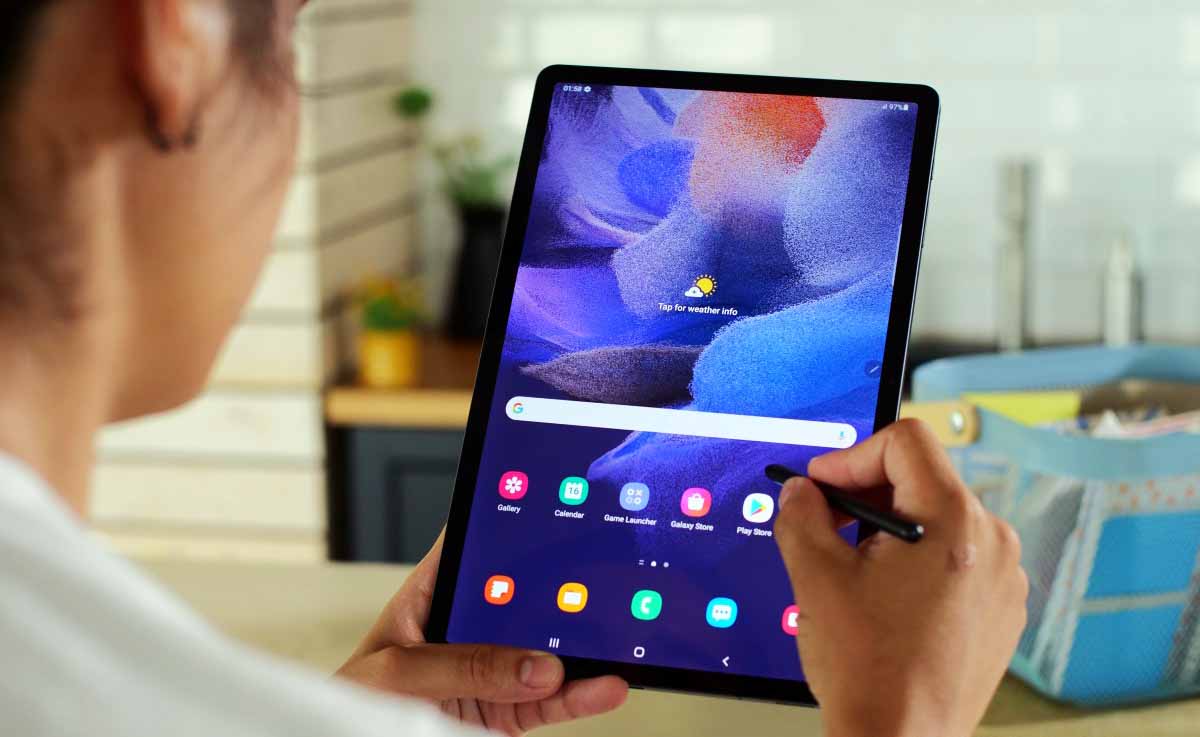 It is no secret to anyone that the Android tablet sector has stagnated . Except for the Xiaomi Mi Pad 5 and the Realme Pad, there were no new tablets from the big brands that use Google’s OS in 2021.

However, Samsung can change this in 2022 if it launches a tablet to match the iPad Pro . For such a panorama to take place, the successor to the Galaxy Tab S7 and S7 + must have first-rate specifications and offer you all the advantages of Android 12L.

Ideally, Samsung and Google join forces to fully improve this version of Android that adapts the apps and the OS interface to the experience that users seek on a tablet.

And a missing option in Android tablet catalogs is a small device with high-end features (like the iPad Mini from 2021). Samsung can launch a Galaxy Tab S8 Lite that complies with this to, in this way, stand up to Apple on all fronts.

Launch low-end mobiles that compete with Xiaomi and Realme smartphones 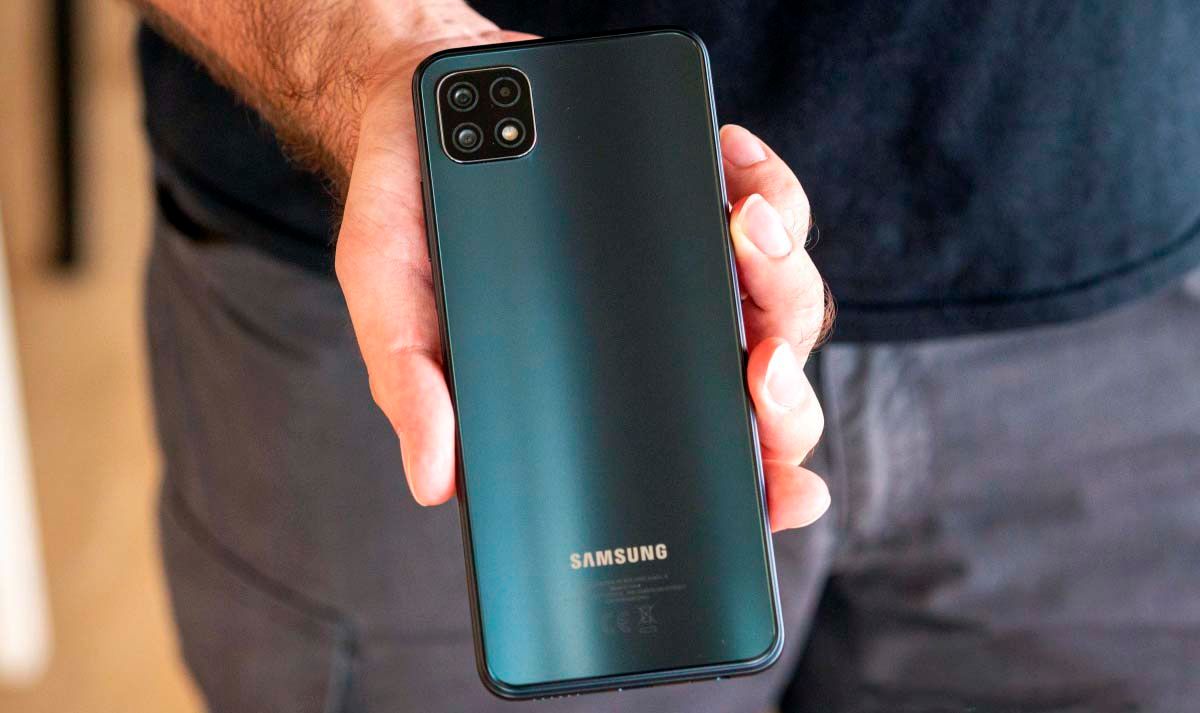 The mobiles that Samsung offers for less than € 200 still leave much to be desired . And it is that the Xiaomi Redmi 10 or the Realme 8i surpass in almost everything smartphones like the Galaxy A12 and A22. Therefore, it is clear that the South Korean brand does not tread strongly in the low range.

If Samsung wants to gain ground in this price range, the company must present mobiles that are a true alternative to the cheaper Xiaomi, Poco or Realme.

For this, it seems that Samsung will finally improve the Galaxy A to compete in the mid / low range in 2022. The series may have a quality jump in the power and cameras section this year.

Despite this, Samsung has a lot to do to take its affordable phones to the next level . However, we are confident that the brand can begin to achieve this achievement in 2022.

Troubleshoot your smartwatches and headphones 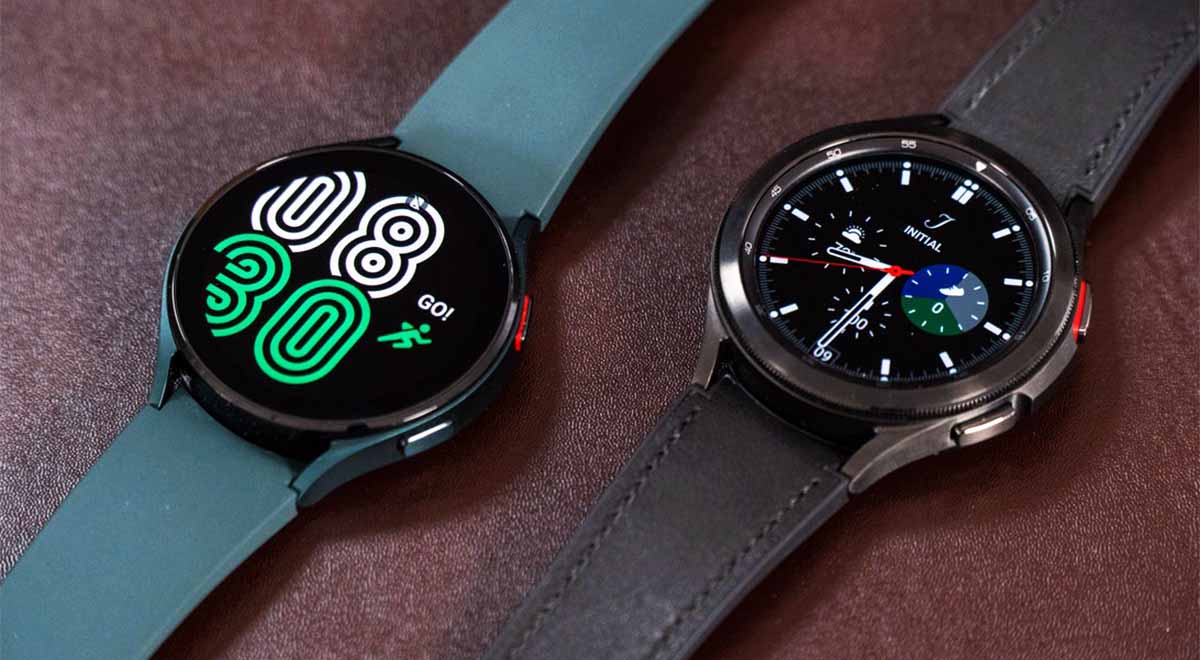 One of Samsung’s key launches last year was the Galaxy Watch 4. The watch stood out for its luxurious design and for including all the Wear OS 3 novelties.

However, the glory of the Galaxy Watch 4 was short-lived . Why do we say it? Well, because everything indicates that Wear OS is not going to be updated again for a long time, so there will be no changes in the OS of the smartwatch.

Add to this that the Galaxy Watch 4 has had several bugs . One of the most important is that the watch had compatibility problems with non-Samsung mobiles. Although most users have already solved the error, the brand’s support provided little help.

And, in addition, the Galaxy Watch 4 does not yet have the Google Assistant available . After almost 5 months of its launch, people with the smartwatch have to continue using Bixby. The worst part of all is that Samsung has not explained the reason for this.

Another product that had bugs is the Galaxy Buds Pro . Users complained on forums that the headphones caused ear infections. Apparently one of the materials in the Galaxy Buds Pro was causing the problem. The brand took too long to explain what was happening despite the controversy. 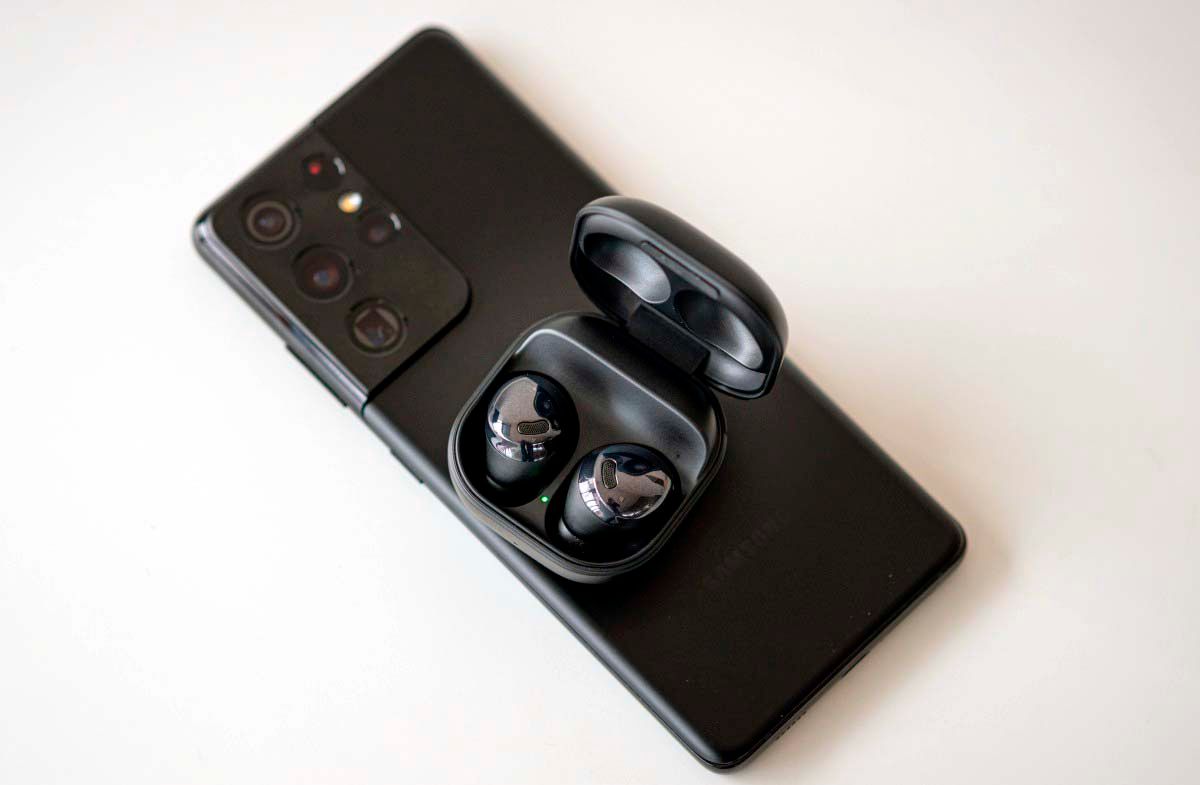 And what conclusion can be drawn from all this? Well, Samsung must admit the errors of its smartwatches and headphones, help users as soon as possible and answer their questions.

The company must also give good support to all its products and not focus its attention only on smartphones. Based on this, Samsung could ensure that the experience offered by each of its devices is always of quality . 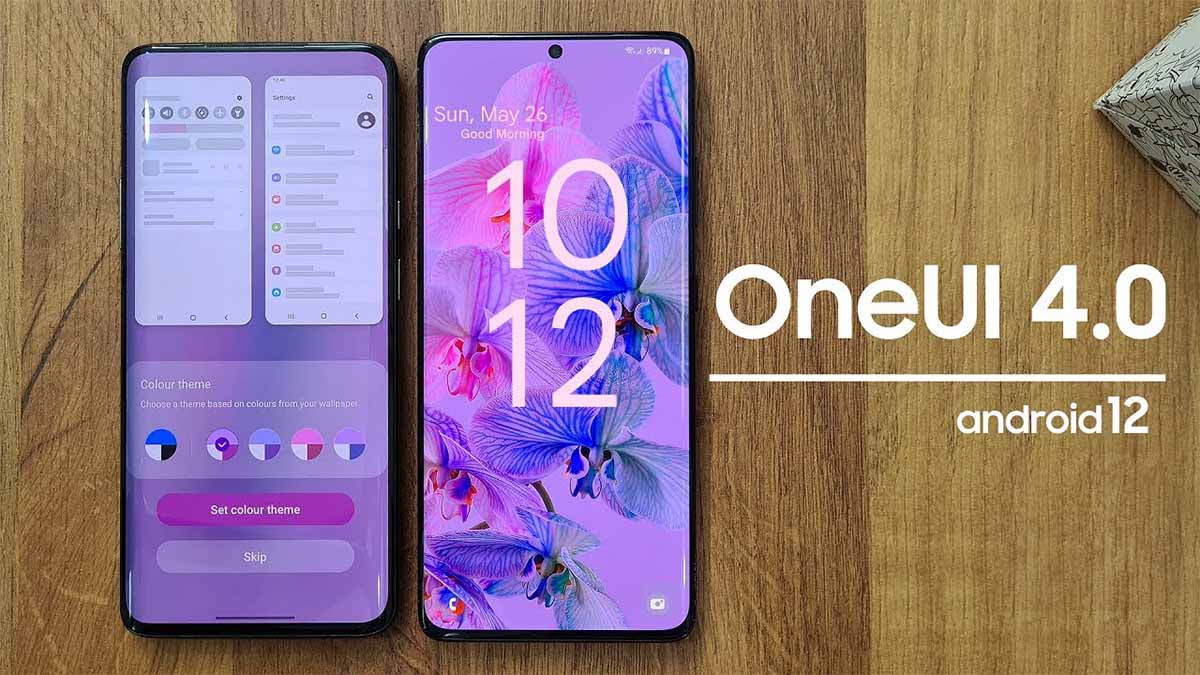 The brand has changed for the better on this issue . Remember that Samsung already updates its high-end for 3 years. In turn, the brand renews the security patch of many Galaxy for 4 years.

Now, not all the brand’s catalog benefits equally from this . In particular, there are several Galaxy A that are updated less than before. In addition, many mid-range mobiles will receive One UI 4.0 with Android 12 throughout the month of January, that is, almost 3 months after the company’s most expensive smartphones did.

Likewise, the advantage of the 3 Android updates is often not found in the brand’s entry-level mobiles. It is clear that Samsung will always give better OS support to its flagships, but it is also not good that its smartphones with more affordable prices are in the background. 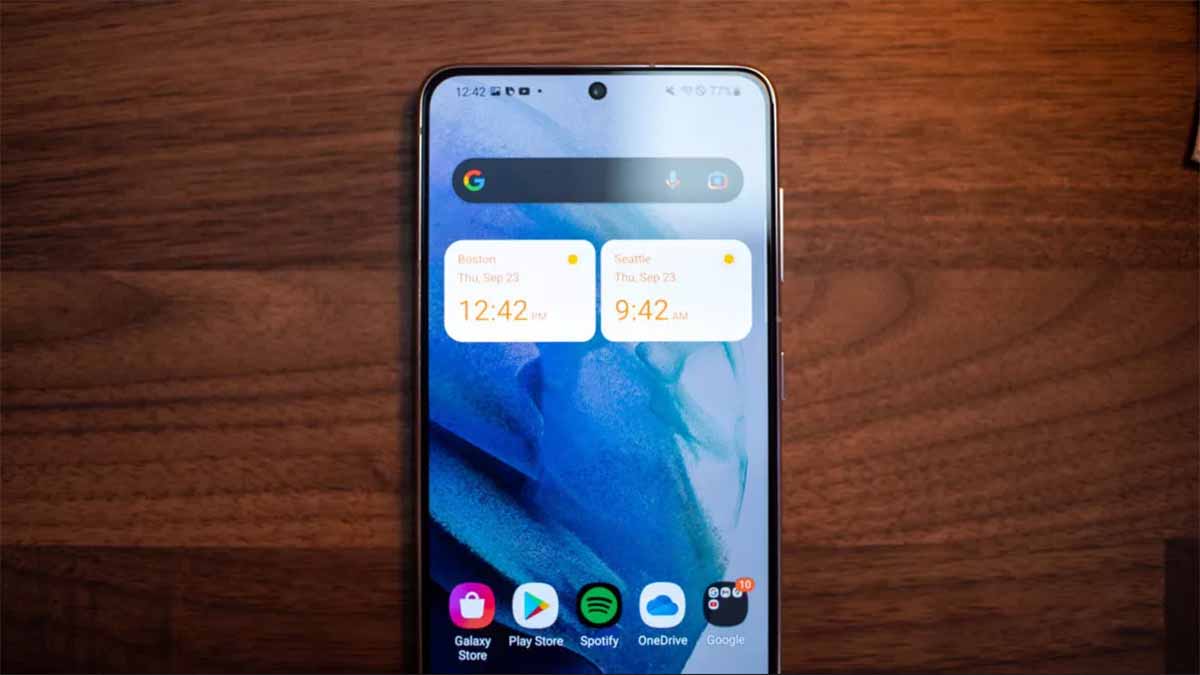 In any case, the brand has what it takes to make Android updates reach most of its mobiles . This change would give a big blow to the table and would force the other brands of Android smartphones to have to increase the support they give to their mobiles.

On the other hand, it is very confusing that the Galaxy must be turned off to download and install a software update or security patch in the middle of 2022.

This no longer happens with other companies’ mobiles , since they allow you to download new versions of Android in the background. Fixing this problem is a task that Samsung has pending for 2022.

Those are the changes we want Samsung to make in 2022! Of the movements that we show you, which do you think is the most successful? Tell us in the comments .