It seems that users’ patience with YouTube ads has hit a ceiling in recent days. Thousands of people have begun to complain about a new form of advertising that YouTube has launched. It is not for less, because the company’s idea is to include a new type of ads called “ad pods” that are not liked at all. Some users need to watch up to 10 ads before they can start watching a video . We tell you how it works and what will happen with this new modality.

The ads have been on YouTube for a long time and have changed from time to time. The reality is that now more advertising is seen than before and it is more intrusive. Of course, nobody expected what YouTube has been testing in recent weeks. 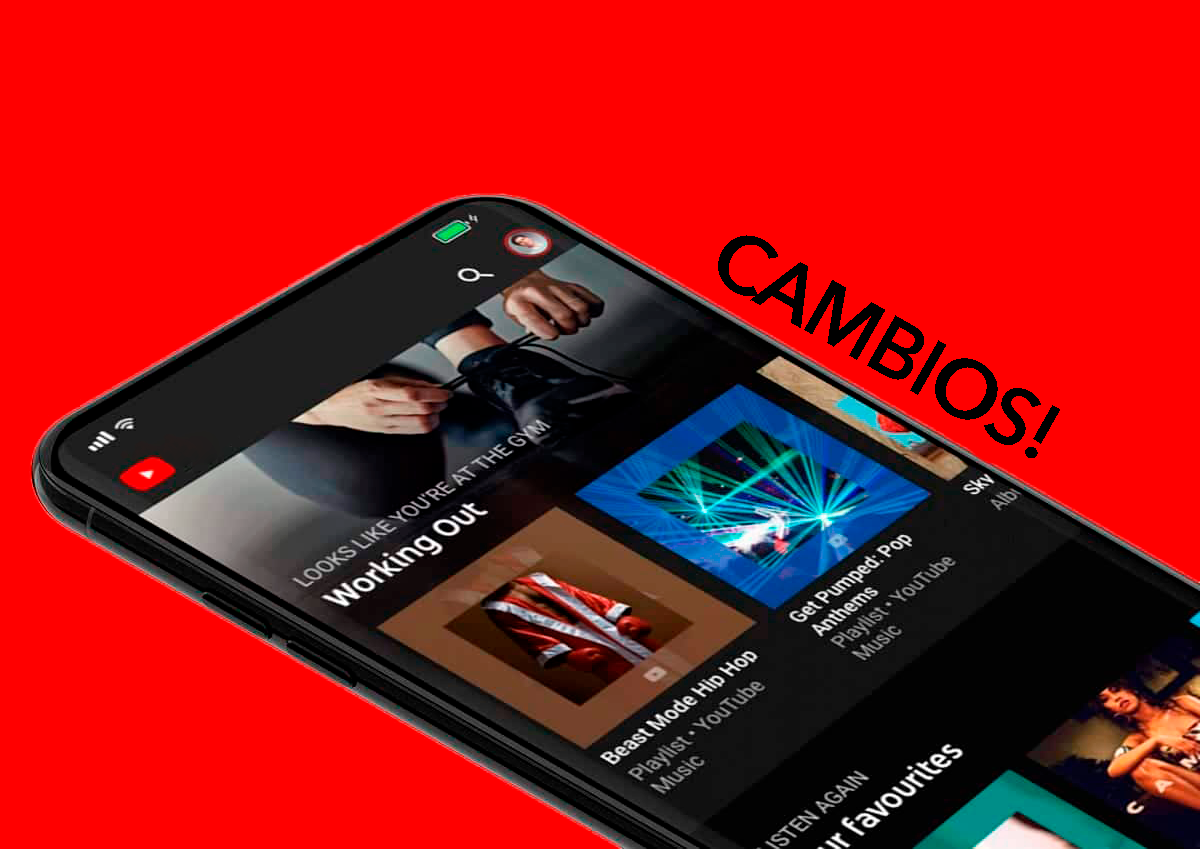 YouTube has been testing a feature called ” ad pods ” for a couple of weeks. It is a new advertising system that they classify as an improvement for the user. The idea is to watch 5-10 short ads before starting long videos. Yes, you read that right: 5 or 10 ads.

The “good” news is that the app doesn’t bother you again during the whole video . In other words, with this method there are no cuts in the middle of the video to insert more advertising. According to what we can read on Reddit, this modality is only working on long videos.

Each of the ads lasts between 5 and 10 seconds , so you can spend between 25 and 50 seconds watching advertising to be able to view the video you wanted. Of course, none of the ads can be skipped, so you have to watch them in their entirety.

An idea that nobody likes

Complaints number in the thousands on networks and forums in any language. The new dynamics of YouTube is not liked and, in part, it may be due to not warning of something like that. It can become a good option if you offer users a warning before taking the test.

If you are going to watch a 30 or 40 minute video, it may be a good option to watch 50 seconds of ads and then nobody bothers you. Of course, when you implement something like this, without warning, it is normal for users to think that it will be in all the videos and that the amount of advertising has increased significantly.

YouTube has clarified that it was simply a test to implement this type of ads in long videos. If they wanted feedback , they already have it.